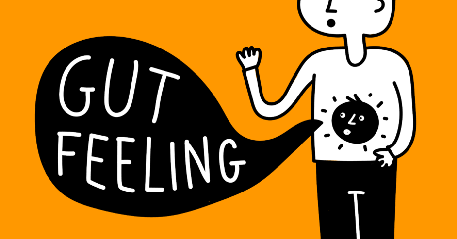 Fatimah had been sitting for hours on the couch that faced the balcony in the two-bedroom apartment she lived in with her mother. It was raining. It has been for a while now. Fatimah had watched the sun disappear into heavy clouds, the sky darkens as the brightness of the morning had gradually been overtaken by the cool darkness that came with the rain.

There had been the wind that came with a biting chill and lightening that had been followed by thunder. Still, she had sat, waiting.

When her mother had been informed of her upcoming trip to her hometown in Kogi, Fatimah had felt her stomach tie into knots, goose-bumps on her skin. “Do you have to go?” Her mother had looked at her with a slightly confused expression “of course I do, my cousin is getting married”.

Fatimah had felt an urgency, a need to plead, to beg, anything to stop her mother from going. “I don’t have a good feeling about this mum, can you not go?”

Her mother had looked at her with an expression that was full of love and understanding, she had pulled her close, and kissed her forehead. It was just the two of them you see, it had been just the two of them for a long time. “Don’t worry dear, I’ll be back before you know it, it is just a three-day trip, I won’t be gone for long.”

“Can I go with you then?”
“Oh, you know you can’t darling, you start your exams next week, and you need to study.”

Fatimah had sighed and tried to quell the feeling of dread in her gut, maybe she was overreacting, everything will go fine, and in three days her mother will be back home with her.

“Okay mum, when do you leave?”
“Early on Friday, I’ll be taking public transport, I really can’t drive for that long.”

“I’ll miss you mum” She had held on tight to her mother, seeking comfort to ease the dread. Her mother had laughed and pinched her cheeks lightly “Me too pumpkin, me too.”

That had been three days before her mother left for Kogi. She had gotten there safely and the wedding had gone smoothly, Fatimah had chalked up her gut feeling to the fear of being left home alone and she had felt silly for it, she was nineteen for crying out loud.

Today was Sunday, her mother was on her way back home and Fatimah had woken up with an intense feeling of melancholy that had left her knees weak, and so she sat, staring into the rain, waiting, hoping.

“Everything will be fine, she will get home safe” even as she whispered those words to herself, she found her eyes tearing up. She had tried calling her mum, over and over it had rung, and she had not answered her call.

The rain was beginning to let up, drizzles now instead of the heavy drops a few minutes ago, her phone rang, she held her breathe, it was her mum calling.

“Hello mum, I’ve been calling you like forever! Why didn’t you pick up?”
A stranger’s voice “Hello, are you the daughter of Mrs…”

And from then on, life as Fatimah knew it, would never be the same.

His Happy Place By Aisha Lawal 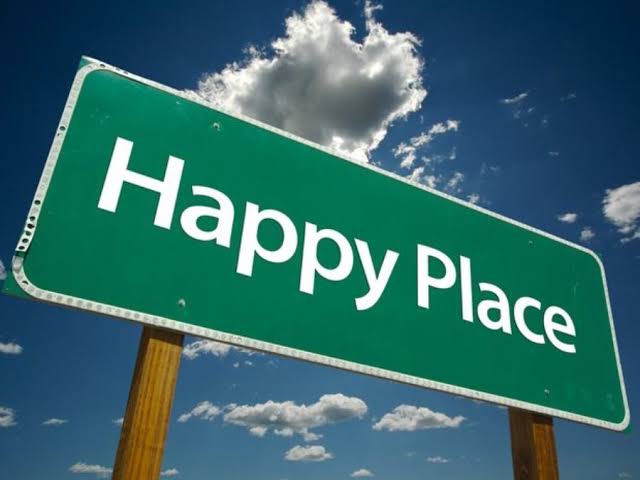 Kayode lay stretched out on a mat woven intricately with colourful plastic strands. The night was quiet yet alive with a melody only of its own. He stared at the star-filled sky and smiled. For some reason, he had never been able to appreciate the true beauty of the stars in the city. They always appeared sparse and dim, but here, in this little town, filled more with vegetation than man, he was mesmerised.

He hadn’t known in what shape he had been until he had been forced to come home when universities closed due to the coronavirus outbreak. He was in his final year in medical school, had only a few weeks to his last professional exam, had been running on pure tension, so close to breaking and hadn’t realised this. Until he arrived home. Greeted by his mother’s comforting hug, his father’s light tap on the shoulder and his siblings’ excited chatter. An unbearable weight had lifted off his chest, his tensed shoulders loosening. He had taken a deep breath, the first in years.

He hadn’t been home in half a dozen years, for he lived in Kano and schooled in Lagos. His Yoruba father had married his Hausa mother and settled in the north. His parents couldn’t afford travel by air and he hadn’t ever gotten one-week straight holiday from school.

One reading this might think that Kayode hated his course of study, but that was not particularly true. He loved medicine but he hadn’t been able to enjoy it as much. The air in the teaching hospital where he studied had been stifling, the curriculum overbearing and Lagos itself had been so full of people and cars. All of this he could have borne with, if not for the deep ache in his heart. He simply missed his family.

His twin baby brothers, Kolani and Tolani who had been 6 when he had left were now 12 and not as chubby. The sweet innocence that had accompanied them as children were still present but tempered now by an awareness. Bukola, his younger sister had been in primary school when he left. She rounded up her WAEC exams just before the pandemic struck. “The girl has grown into a woman” was her phrase anytime they had a conversation about the years gone by.

Kayode closed his eyes and traced patterns on the mat with the tip of his fingers. He had been at home for two months. The headache that had plagued him the past few months had disappeared and his nights filled with restful sleep. He will have to go back, he found that he was not averse to the idea, he missed school. If there was one thing though that Kayode was sure of; he was coming back home right after his exams. His home was his happy place. 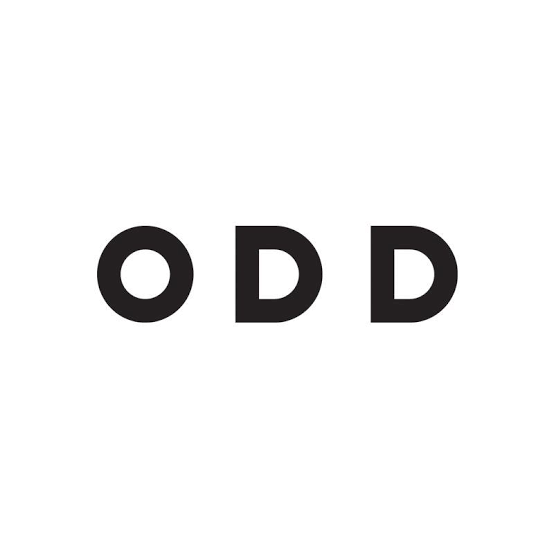 Come to think of it
What is meant to be normal?
Is it a way of life or a pride?
Does it worth an attitude to imbibe?
But only if humans could see
Beyond the physical
That though I may be abnormal
But I’M ABOVE THE NORMALS
If only the world would know
That I’m just a being
Wrapped in an enigma
For the manifestation of the Most High.

Dedicated to all physically, and mentality impaired people out there. This is just to help them know that there’s always light at the end of the tunnel and no one is dispensable, everyone is special in their own way. Let’s embrace them whole heartedly because what most of them need is a shoulder to lean on, a heart that cares for them, a smile to awake the giant in them and a little strength to make their eagles fly. 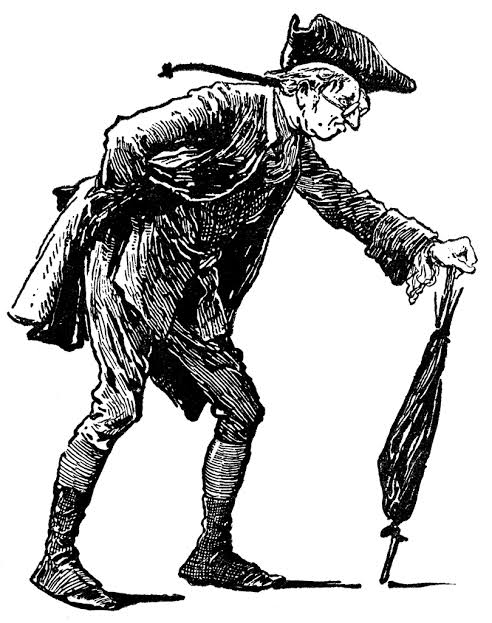 Like in his life he has never crawled
With his head held high
Looking down his nose, in pride
He has in his pocket some riches
But not as much as the sand in the beaches

He gives in some cases
To hear the song of his praises
He thinks himself self-sufficient
But when drought comes, he is left thirsty and inefficient
He forgets his lord when he builds his ship

Yet, when the storm comes at sea, he prays in sincere worship
Man wishes to live forever
What is death, if not certain for whoever?

Why then does man strut arrogantly
When even the sun and the moon bow to their Lord in humility.