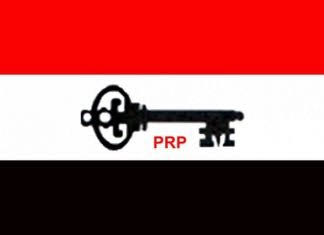 The Peoples Redemption Party (PRP) had declared that it has alternative blueprints for addressing most of the challenges bedevilling Nigeria. The party added that it has the will and capacity to put them into effect if given the mandate to pilot the affairs of the nation.

This was made known by the party’s National Chairman, Mallam Falalu Bello, OFR while addressing newsmen in Abuja today during the party’s maiden media dialogue.

The National Chairman of the party also commended the Zamfara State governor and legislature for abolishing jumbo pensions and other retirement benefits for former governors, their deputies, speakers and deputy speakers.

He averred that giving millions of Naira to former governors and other former public office holders in the name of pension is nothing but thievery hence called for the abolishment of the practice.

The National Chairman also urged other states of the federation to copy Zamfara state by repealing all such pension laws.

“We salute the Government and Legislature of Zamfara State for abolishing thievery in their state in the guise of Pension and Retirement benefit of former Governors, their Deputies, Speakers and their Deputies which has reportedly robbed their citizens of N760 million in a state with only one trained Mathematics teacher and where Secondary Schools do only two terms instead of three terms as in other states for want of funds.”

“We urge all state Legislatures all over the country to copy Zamfara state and abolish all those Pension laws which steal from their populations.” Mallam Falalu stated.

On the issue of insecurity in Nigeria, Mallam Falalu revealed that Northerners and South Southerners as peoples and regions have been made 3rd (third) and 4th (fourth) class citizens.

Mallam Falalu said that, “In the Leadership Newspapers Conference of the year 2008 held on March 4th 2008 at which President Muhammadu Buhari GCFR and Alhaji Abba Kyari amongst the Nigerian elite were present, I had predicted that there was going to be social upheavals, particularly in Northern and the South South regions of Nigeria, because of the economic stagnation of these regions which I ranked 3rd and 4th Nigeria. On the North, if President Muhammadu Buhari GCFR and Alhaji Abba Kyari may kindly recall, I said inter alia that:

“By design or by accident Northerners and South Southerners as peoples and regions have been made 3rd (third) and 4th (fourth) class citizens. We may well choose to ignore these happenings and pretend that they have not happened but doing so will be at the peril of the Nigerian polity. It is indeed in the interest of the South Westerners and the South Easterners for some affirmative actions to be taken to redress the situation else there will be no real peace in this country moving forward. The so called “religious disturbances” in the Northern State and the Port Harcourt conundrum of kids of less than 15 years carrying guns and terrorizing the population will not stop until these imbalances are consciously addressed and redressed. As the saying goes ‘where the poor does not sleep because of hunger, the rich too will not sleep because of unrest.” He stated.

He added that, “15 years since these predictions, the social upheavals predicted have come to pass. Boko Haram is in the North Eastern part of Nigeria where in Borno State, for example, they are reported to be active in 15 of the 23 Local Governments. Kidnapping which started in the South South region of Nigeria has now spread northwards and is manifest in places such as Abuja – Kaduna, Abuja – Lokoja highways and almost all parts of the Nation. Banditry is in almost all the 6 states of the North West where human beings are being killed like rats.” 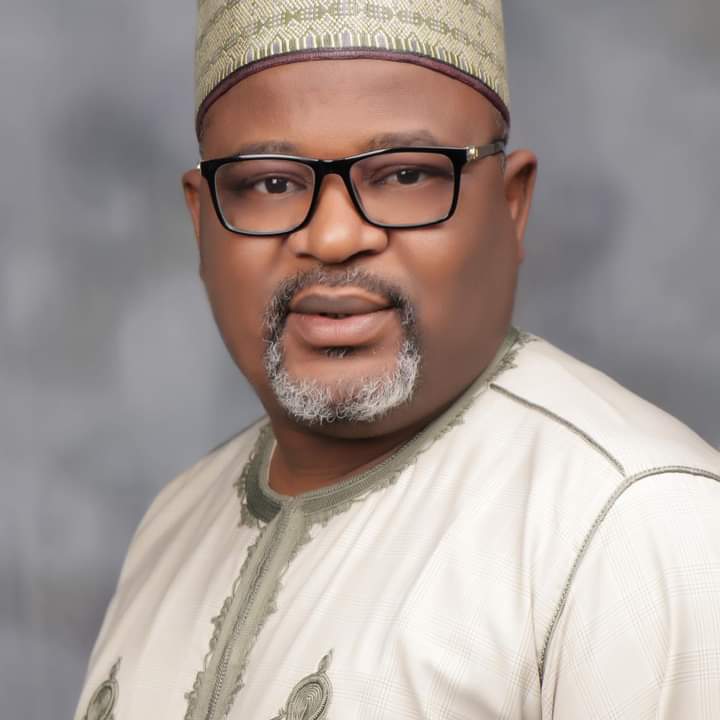