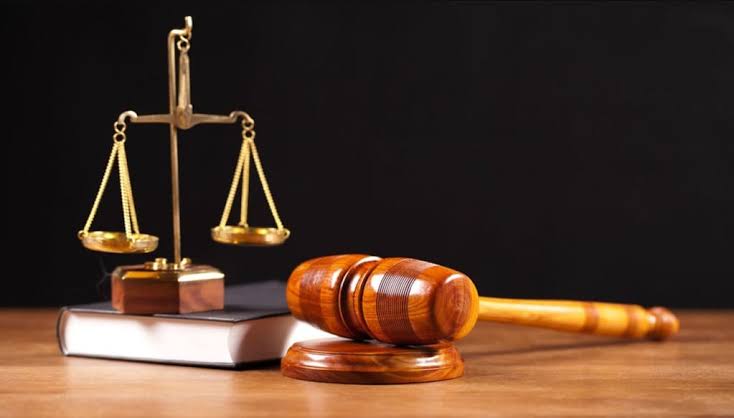 A sharia court sitting in Doya area of Bauchi city on Thursday has ordered that Adama Muhammad, a nursing lady be caned for defamation of character.

The lady, Adama Muhammad was dragged to court by Malam Bashir of Unguwar Gwallaga in Bauchi metropolis for falsely claiming that she was impregnated by him.

Although Adama, who is 17 years old, retracted her claim and apologized to Malam Bashir since before the court sitting, the court judge, Malam Nazeef Suleiman Aliyu, in his judgment, averred that Adama must be punished as soon as she fully recovered to serve as deterrent to others.

Adama, who was formerly living in Gwallaga quarters but currently a resident of Kandahar area of Bauchi metropolis, stated that she mentioned Bashir’s name due to immense pressure by her relatives.

When newsmen contacted the plaintiff Malam Bashir whether he would like to seek for damages from Adama, he stated that, “though it was a tough time for me but I accepted her apology and let bygones be bygones.” Malam Bashir added that he regarded the circumstance as a trial from God. 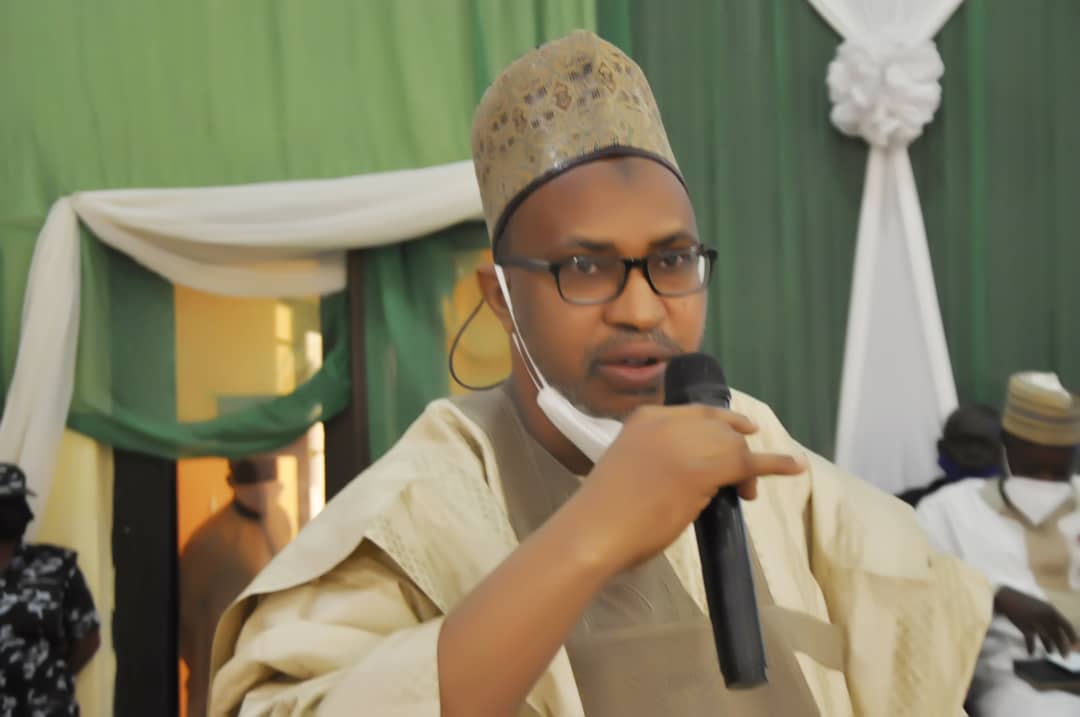